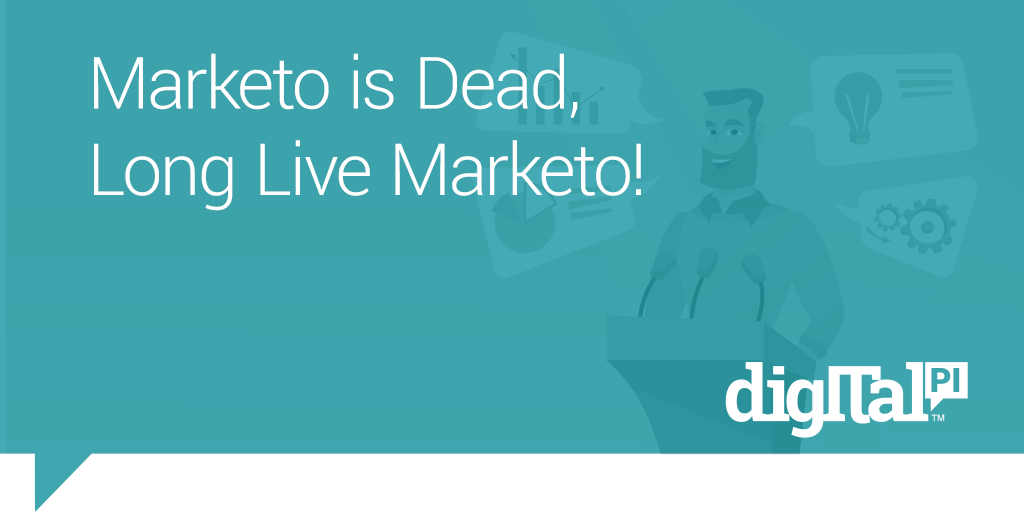 There’s no marketing automation platform like Marketo. I’m surprised nobody has tried to invent a better Marketo-like platform: a product that takes core architecture design cues from the original, but also gets a fresh start building on the latest technologies. There is no comparable alternative to Marketo which is why I think Adobe made a smart bet. This isn’t the first marketing automation company to be acquired: Marketo is to Adobe what Silverpop was to IBM, ExactTarget/Pardot was to Salesforce, MarketingPilot was to Microsoft, LeadFormix was to CallidusCloud/SAP, and Neolane was to Adobe. That leaves HubSpot, the last of the original stand-alone marketing automation companies still standing alone – at least for now.

The day will come when Marketo won’t be tagged “an Adobe Company.” That reality creates some tension in the Marketo Marketing Nation – some of that tension comes through in my conversations with Digital Pi clients from time to time. Think about what Volkswagen was saying in that 1966 ad Will we ever kill the bug?: they were telling their customers and buyers that VW is hell-bent on constantly improving upon the original to make it better year after year. “5,000-odd changes” in 18 years. Imagine that: a car that looks basically the same after 18 years (offering buyers comfort in familiarity) but incorporates the latest and greatest automotive engineering (safety, efficiency, reliability). What does this 1966 VW ad have to do with modern-day Marketo? I believe Adobe has got to keep killing Marketo every chance they get because it’s the only sure way to keep it from dying. In other words, Adobe has to figure out how to move the platform and its entire ecosystem forward by striking the right balance of innovation and integration with consideration given to all of the stakeholders: employees, investors, partners and of course customers. That’s a tall order.

I am so used to thinking of Marketo as its own platform, it’s still jarring for me to see Marketo visually represented on the Adobe web site as one of eight boxes in the Adobe Experience Cloud. I don’t pretend to know what the fully integrated world will look like down the road, but I do know this: the post-acquisition era is a time of excitement, uncertainty, turmoil, opportunity and risk. I have to think Adobe and Marketo are experiencing all of the above. I’m not saying it’s a good or bad thing – just a thing that unfolds over time until if all goes well, Adobe + Marketo morphs into something bigger and better than either company could be as individual companies.

Ironically, Volkswagen did in fact kill the bug in 1978. The emotional tug of the familiar bug had finally aged out and engineering just couldn’t innovate on the original platform any longer to keep up with the competition. The last type 1 VW bug rolled off the assembly line in 1978, twelve years after the “will we ever kill” ad ran.

But the bug wasn’t squashed forever. Twenty years later, in 1998 VW launched the New Beetle, with a style that harkened back to the original bug design, built on a modern chassis (the Golf). The bug lives! Yes, but not for long: VW is once again killing the New Beetle this year. So much for nostalgia. VW didn’t really set out to kill the bug, the world changed and with it tastes and technology. This idea that innovation could make or break an iconic car sits at the very heart of what drives the tech industry going back to the earliest computers: innovate or die.

The story of the VW bug played out over eighty years, but if you clock lifespan in tech company years the typical lifespan for a stand-alone company would be a fraction of that. Tech investors want the next unicorn, tech customers want to get more done faster/better/cheaper/more. Established companies want to grow market share and compete more effectively – mergers and acquisitions enable growth and competitive advantage. Excitement. Uncertainty. Turmoil. Opportunity. Risk. I think all of these factors are in play right now with Adobe / Marketo. No matter how it all plays out, the winner in all of this will be marketers always ready to try new ways to work smarter and engage customers at scale.

See you in March at The Marketing Nation Summit! 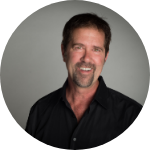 Tom Grubb is Chief Strategy Officer for Digital Pi, a leading Marketo Services Partner helping companies get the most value from their investment in marketing technology. Tom has over 20 years of marketing executive leadership including VP Product Marketing at Marketo. He has held marketing leadership positions at start-ups, mid-size and enterprise companies including Intuit, CA Technologies, ThreatMetrix (acquired by RELX), and co-founder of Bluecurve (acquired by Red Hat). 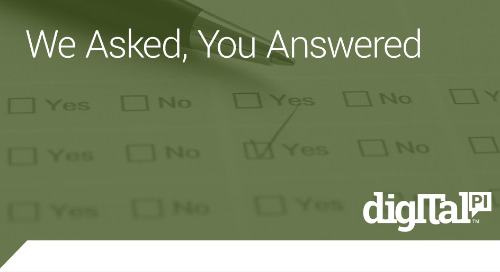 When it comes to Marketo Summit 2019 things are more than a bit different than what we're used to. Most not... 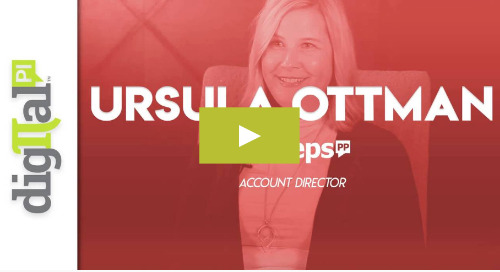 Ursula Ottman, Account Director, is featured in this edition of PiPeeps. From dinner with the founder of Fe... 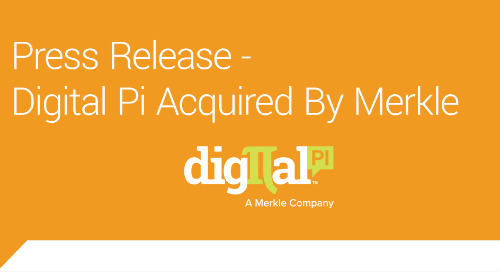 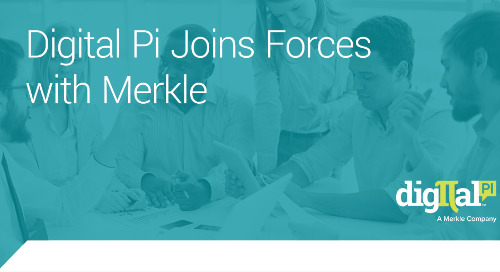 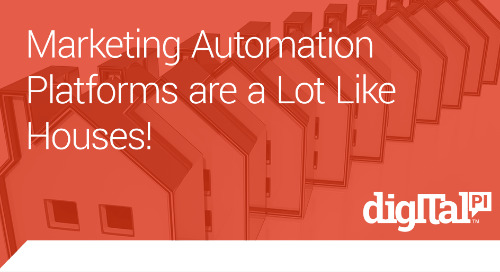 Many companies are acquisition oriented these days. Their growth strategy is to acquire one or more companies each year. If you work at one of these companies, then you know all about 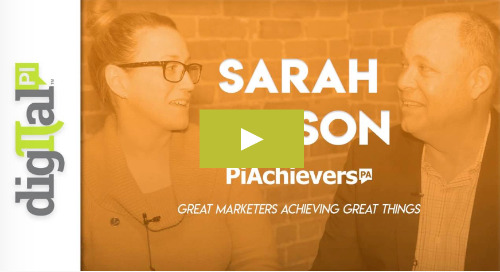 Sarah Nelson from Tray.io Explains Why Training Is a "Forever" Tactic

As she built out her team it became apparent that initial training is critical to success, but also continuing with ongoing training is crucial too. Learn more about her experience in the PiAchiever v 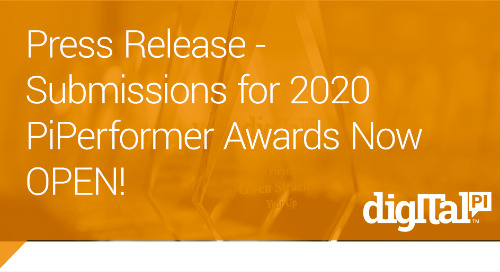 The mission of the award is to shine a spotlight on customers' successes to inspire innovation in marketing. 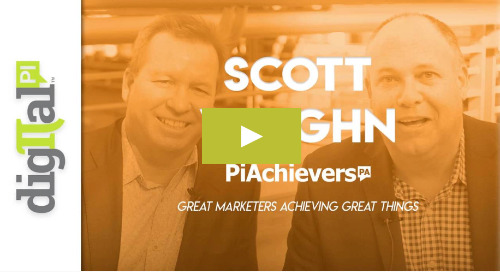 How do marketing technologies and partnerships support growth and expansion? And, how do you keep motivated after 6 years while continuing to scale and bring all the different strategies to life? Scot 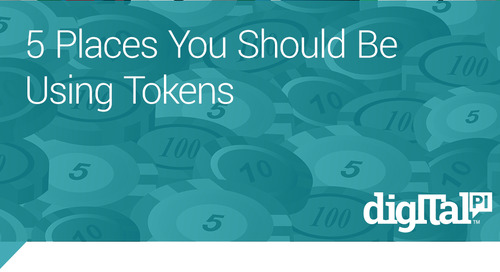 5 Places You Should Be Using Tokens

Gifting season may be over but there's one last gift we encourage you to give yourself: the gift of easier events, low-stress webinars and a lot less time spent building the same programs over and ove 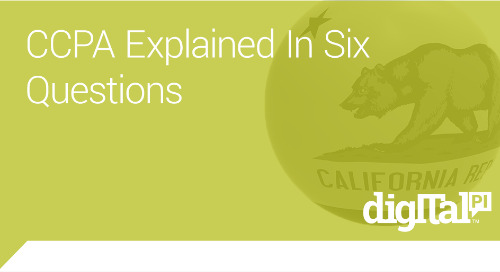 Starting January 1, 2019, there is a new email privacy act in town -- California’s Consumer Privacy Act (CCPA). You can access our CCPA webinar to get helpful information on what CCPA is, how to inter 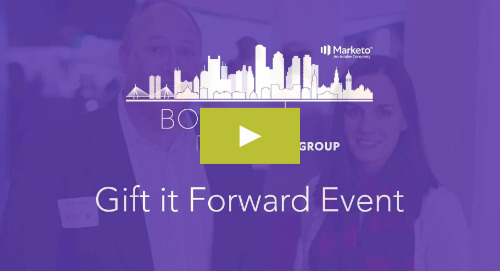 Gift it Forward 2019 with the BMUG

This year, in the spirit of giving, we invested in the members of the community who need it most at our now annual Gift it Forward event. We joined the BMUG & friends from Integrate, PFL, and Uberflip 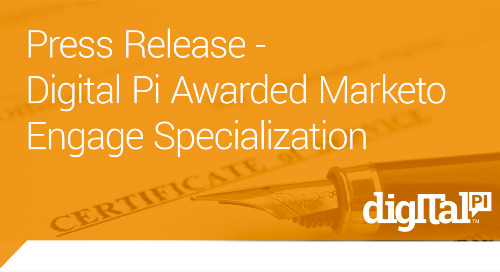 Digital Pi’s proven track record of successful customer deployments, combined with a required number of individual Marketo Engage certifications, has earned them this distinction as a specialized par 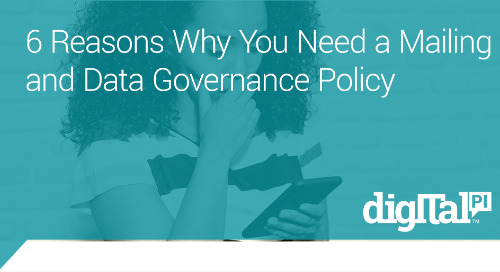 One word…BORING. We are marketers that want to talk about marketing results and revenue impact. […] The post 6 Reasons Why You Need a Mailing and Data Governance Policy appeared first on RevEngine... 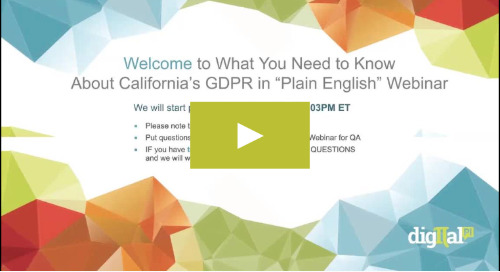 rom leveraging your existing GDPR compliance measures for CCPA to a list of questions to ask your legal counsel - this webinar covers it all. 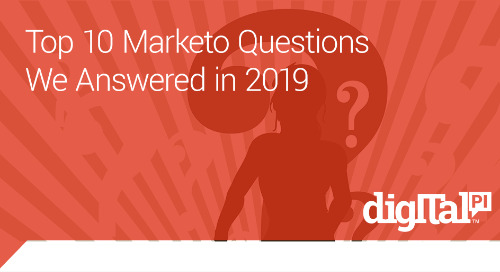 Top 10 Marketo Questions We Answered in 2019

You wear a lot of hats as a Marketo admin for your organization. You’re tasked with providing a personalized customer experience in an ever-evolving digital world; while at the same time, providing cr 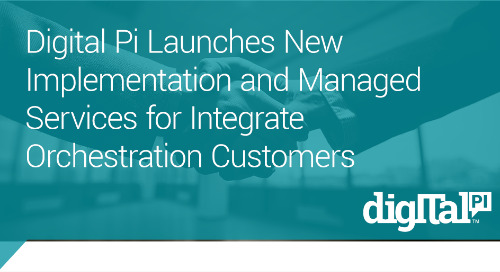 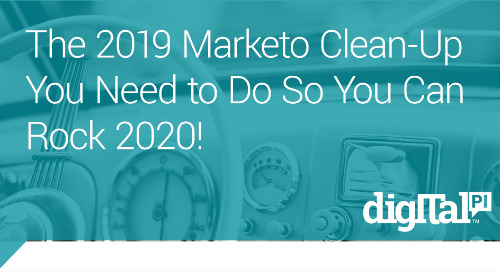 You made it to the end of 2019 but, you can’t quite kick up your feet and relax quite yet - it is time to prepare for 2020 with an end of year Marketo clean-up. Cleaning up Marketo can be tricky since 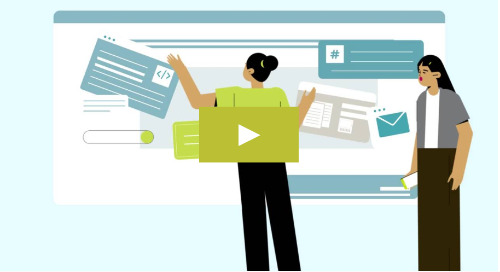 Spotlight: FLEX Templates, Everything You Need to Know in 60 Seconds

Heard about FLEX templates but not quite sure what they are? FLEX templates are Digital Pi's proprietary answer to your problems and frustrations with Marketo guided landing pages and email 2.0 templa 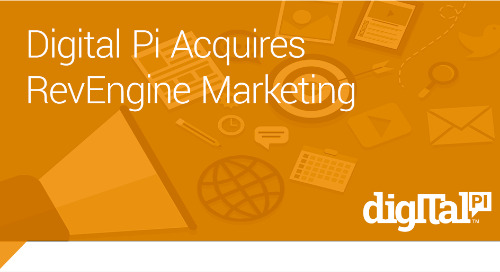 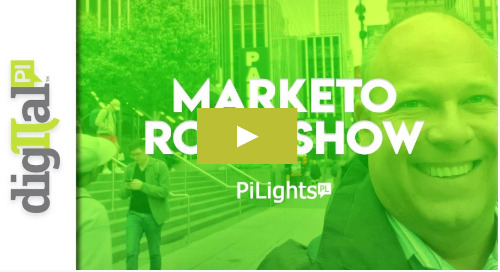 PiLights - We're Back From the 2019 Marketo Roadshow

We spent our time on the road meeting with some of the brightest minds of the B2B marketing industry, sharing Marketo success stories, and learning what's on the horizon for 2020 as it's never too ear 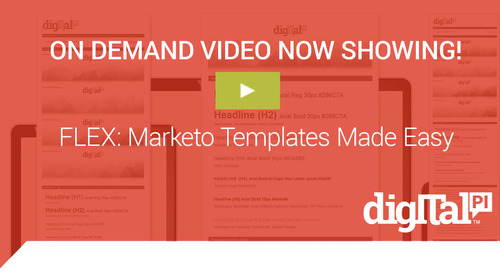 In a recent survey we asked what was bugging you most about Marketo's Email 2.0 and Guided Landing Pages. Survey said - you're frustrated! In our Webinar FLEX: Marketo Templates Made Easy, we cover yo 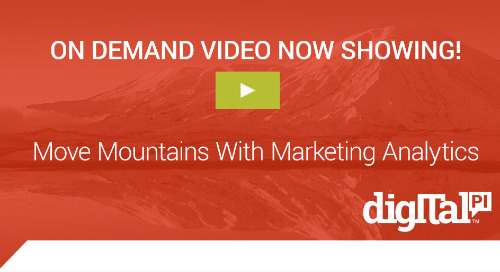 It's a process: marketing analytics is used to inform decisions, those decisions impact company goals like attracting more customers, those outcomes impact the bottom line. Analytics allow us to do be