In Part 2 of this series I explained the basics of Marketo’s Revenue Modeling feature referencing the Digital Pi standard model design.   In this, the latest installment of this blog series I’ll explain how to build a lifecycle model, the logic that drives leads through it, and how to test your work.

A responsive model for intelligent design

In Part 2, I explained how triggers, really Smart Campaigns in Marketo, are the logic that tells the model when to move leads from one stage to another.  Marketo lets you embed the triggers in the model as shown here in the Stage Properties tab of the modeler. This screenshot shows the model and rule defined for the flow from MQL to Disqualified.

The Transition Actions menu lets you switch to the standard Marketo editor to create a Smart List as you would in a Smart Campaign, or you can simply double click on the purple arrows to get to the Smart List editor. The next screenshot shows the Smart List defined for the flow from MQL to Disqualified.

Trigger happy: use program member statuses to drive your lifecycle 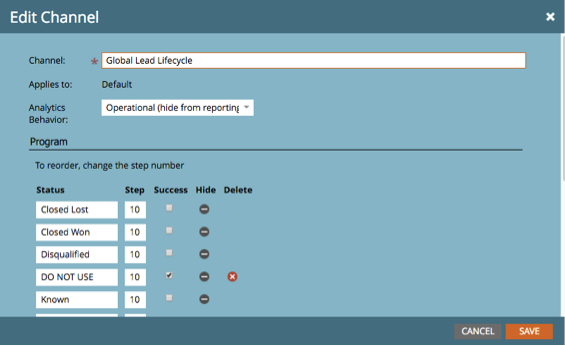 This makes creating the flows in the model drop-dead simple.  For every stage, you simply use change in program status from/to as the rule for every trigger.   Look again below at the screenshot of the rule for disqualified.  See where it says “MQL ==> Disqualified?”  Follow that flow by building a program status change rule where the left side of the tab MQL==> is the Old Status and the right side ==> Disqualified is the New Status.  This makes creating the model easy to build and less prone to error.

Rev up your lifecycle engine

Now that the model is complete, you need to build out the Smart Campaigns in Marketo that tell the Global Lead Lifecycle program when to change member status to move the lead in the model.  Keep your eye on the ball: all we’re doing is changing program member statuses to destination stage and the model is looking for that member status change to move the lead in the model.  The program member status is a signal that the lifecycle model responds to.  The screenshot below gives you an idea of how this looks when complete.  The logic you employ for these Smart Campaigns will depend on your requirements.  For every stage move you want to make, you need a Smart Campaign to change the Global Lead Lifecycle member status to the destination stage. 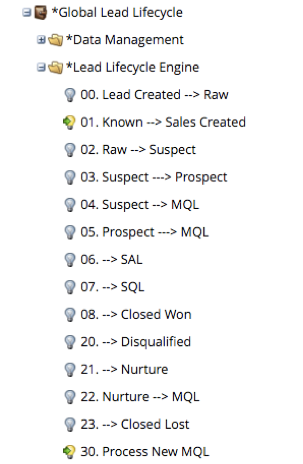 Lead flow exception handling:  when leads go outside the lines

I explained earlier that you don’t have to draw a line for every single from/to stage move in the model…just keep it to the ones you consider typical and not the exception.  Now I’m going to show you how our model design lets you catch leads that flow where there is no line in the model, add them to a static list, and let the revenue stage move happen.  Let’s use a lead flowing from Disqualified to SAL (sales accepted) to illustrate.

Nobody expects sales to accept a lead that’s been disqualified, but it happens.  You’d like to see all of the leads that flow from Disqualified to Sales Accepted on a list – you might even want to get an alert whenever someone is added to the list.  The same holds true for any lead that moves from a stage to another that isn’t a flow in your model.  Keep in mind, the lifecycle model tool can’t move a lead without a path – unless you tell it to manually move it from a Marketo Smart Campaign.  Imagine having a real-time list in Marketo who’s members flowed in your lead lifecycle from one stage to another for which there is no line.  Further, after the exception is logged imagine letting the lead flow happen anyway – as it should since it really did happen.  Here’s how this works:

The Smart Campaigns and logic to accomplish this feat look something like this: 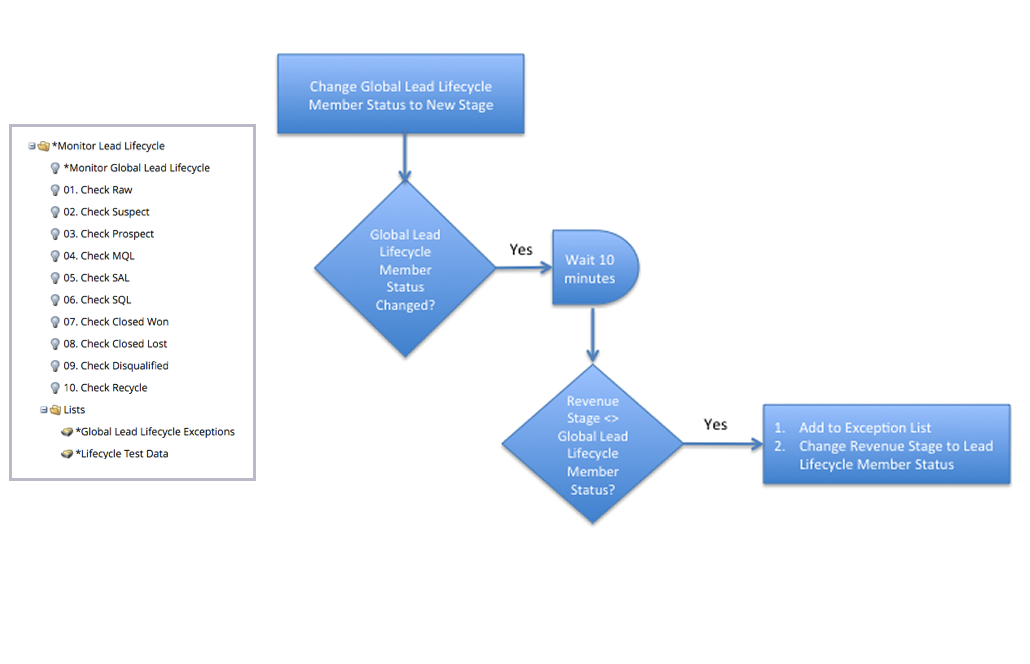 The last step before turning on your lifecycle model is to load all of your leads into the model.  You’ll want to write Smart Campaigns to move leads into the correct stages, starting from the right (Closed Won) and working your way left to Raw including the Detour stages Recycle and Disqualified.  Be careful here, you want to load the model in a way that puts the leads in the right stage and doesn’t move around in a subsequent stage load.  And make darn sure you take the time to load them correctly.  If you load leads incorrectly, weeks or months down the road any leads incorrectly loaded will mess up your funnel metrics.

In the next and final installment of the series, I will describe how to test your model and explain some of the gotchas that you’ll want to be aware of when it comes to doing Marketo Lifecycle Models right. 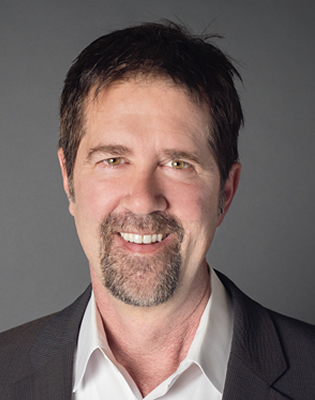 Tom brings over twenty years of marketing executive leadership to Digital Pi including VP Product Marketing at Marketo. He led marketing at start-ups, mid-size and enterprise companies including Intuit, CA Technologies, ThreatMetrix, and co-founder of Bluecurve (acquired by Red Hat). Tom loves helping companies solve big marketing problems using his depth and breadth of experience, technical skills, and outsider perspective. He is an intent listener who constantly probes ideas and assumptions to drive to the best outcomes. Tom and his wife and daughter head to Mexico every couple of years to build Amor houses for families in need of a home. Tom is a total hack on guitar compared with his daughter, a classical guitar player since she was four. His family likes to get outside and play in the great Northern California outdoors and enjoy all that the San Francisco Bay Area has to offer.
All Posts »

Creating a best-in-class marketing operations team starts with the right model. In this ebook, we'll explore considerations for when it makes sense to take initiatives in-house (and when it doesn’t). We’ll also share a model to help you plan your investment and figure out how much outsourcing costs.
Download
eBook
PrevPreviousThe Unofficial Ultimate Guide to Marketo Summit 2016
NextThe Big Marketo Summit 2016 Party MapNext
Start something. Easy as pi.
Contact Us