You know that feeling you get when you upgrade your phone? Everything just works and it works fast.

Marketo itself is feeling some of that goodness as it recently revamped one of the oldest Marketo instances in the world -- its own.

We recently sat down with Marketo's Paul Wilson to discuss how Marketo manages Marketo and why it moved to a new instance. 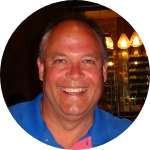 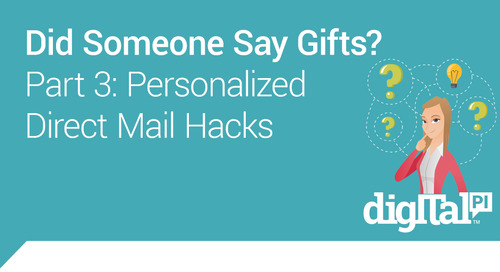 Personalization URLs (Marketo PURLs) are not always a walk in the park. Have you ran a direct mail program ... 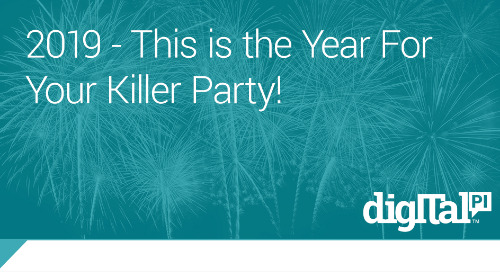 Anatomy of Throwing a Killer Party

A couple years ago we decided to throw a small 50-person party for select clients and prospects. Well, one ... 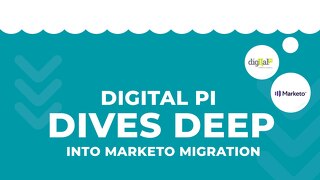 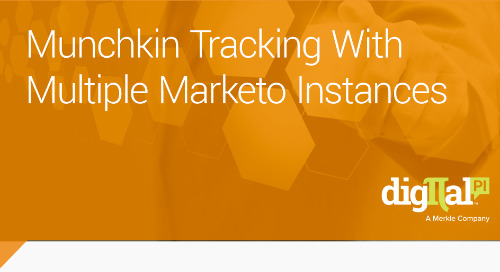 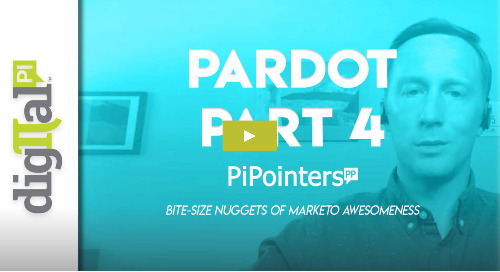 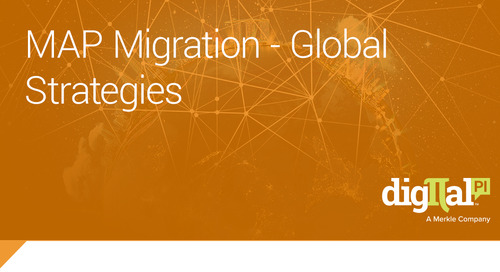 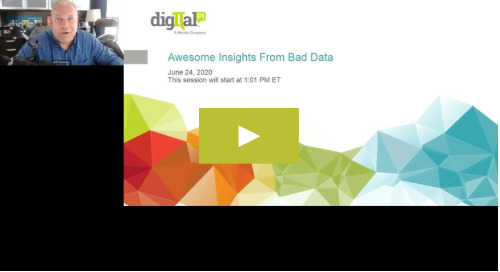 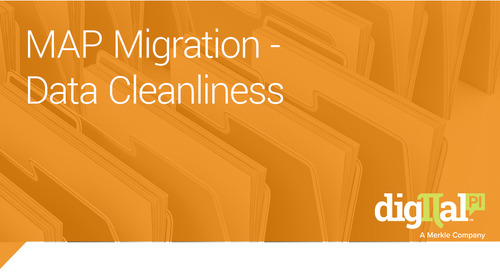 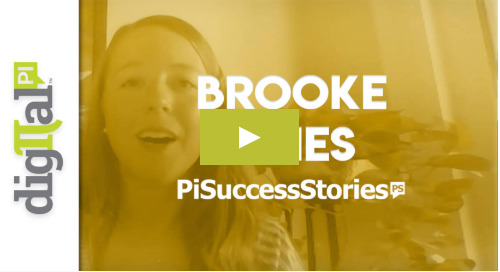 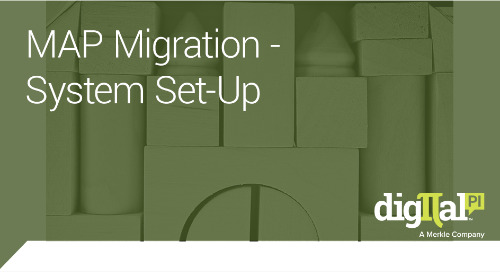 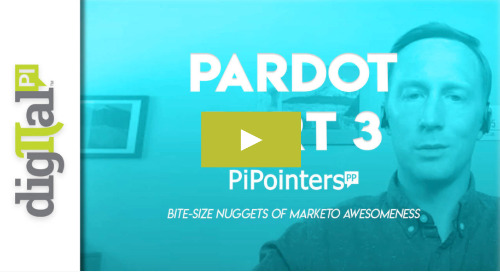 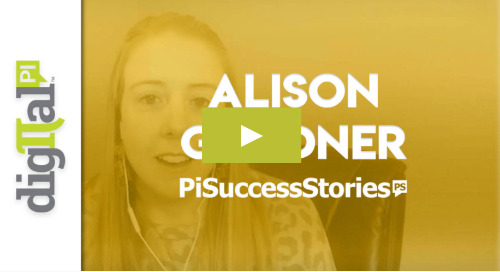 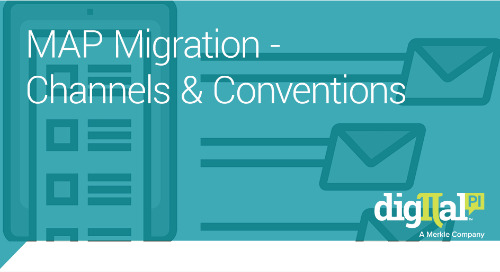 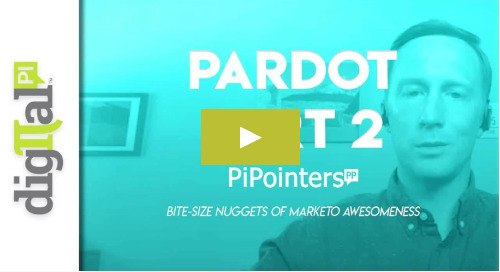 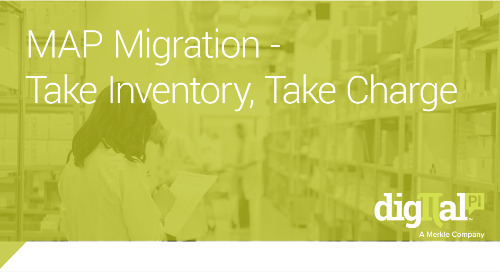 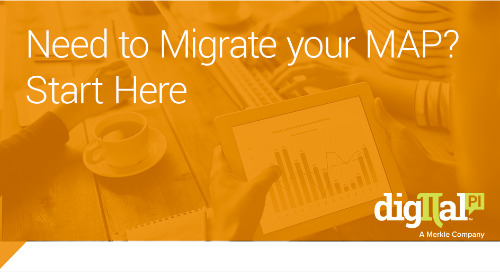 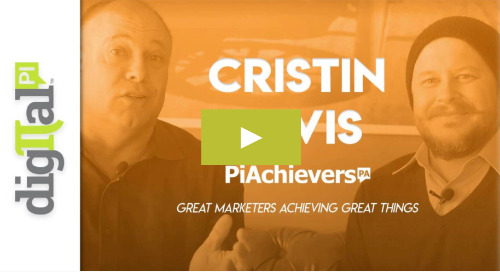 Cristin Davis is a marketing automation rockstar on the Digital Pi team by day, and a literal rock-star by night. His history-making album with Grey Daze is hitting the internet now and is a long time 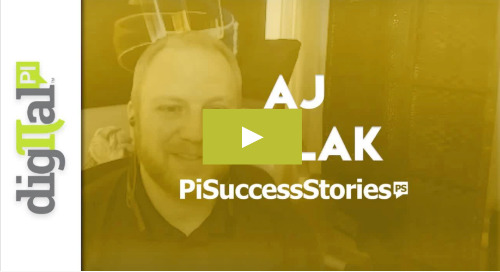 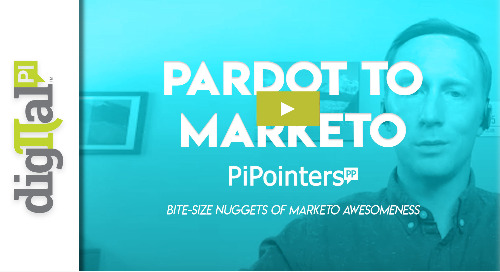 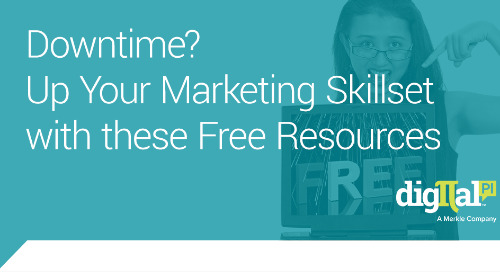 Downtime? Up Your Marketing Skillset with these Free Resources

Whether you’re a life-long learner, concerned about increasing your skillset in a tough economy, or just trying to make the most of time stuck at home, we hope this list gets you started down a new ed 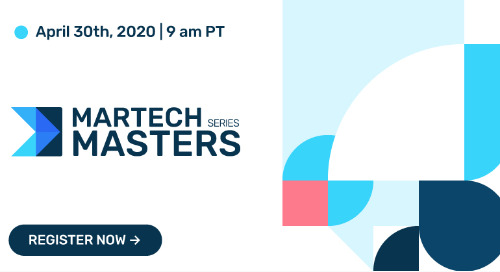 MarTech Masters Series You have Marketo. Now What? 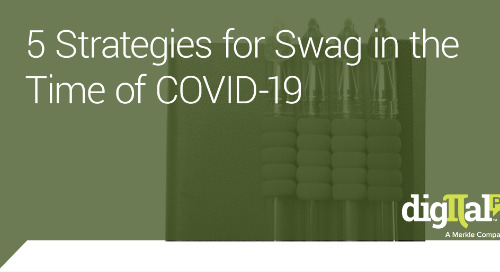 With so many events canceled due to the Coronavirus, marketers have been thrust into a digital-only world. There are lots of ways to make the most of our content online and through virtual events, but